New customization options are now available for the Vivaldi browser

There are many Chrome alternatives on the Android platform, and Vivaldi is one of the most popular. Vivaldi just released a pretty big update to the app which adds some neat customization options and other features.

There are new customization options in the Vivaldi browser

Vivaldi has just dropped the new version 5.1 update and it brings several new and useful features. According to the report, these changes bring new aesthetic and functional improvements to the software.

For starters, there are better customization options for the browser theme. Previously, only light and dark themes could be used. Now, with the update, you can change the theme color as you see fit. The only downside is that you have to manually enter the color code for custom colors. Most people don’t know the codes, so you may need to look them up. 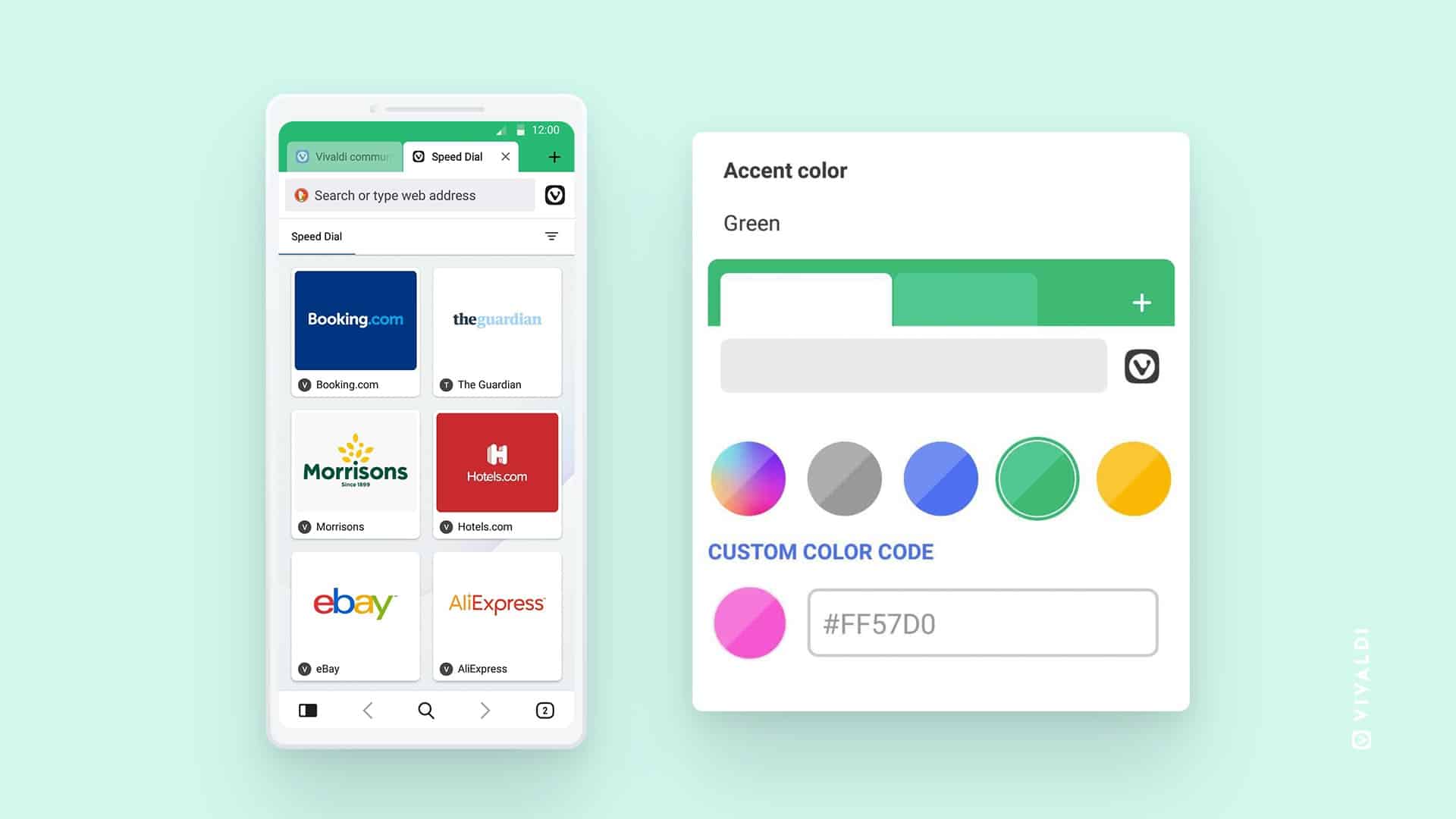 When it comes to tabs, you have more options for tab sizes. The minimum tab size was reduced in the previous version, but now users can choose it. The smallest a tab can do is 90 pixels and the largest is 180 pixels. They can move up and down in 15 pixel increments. 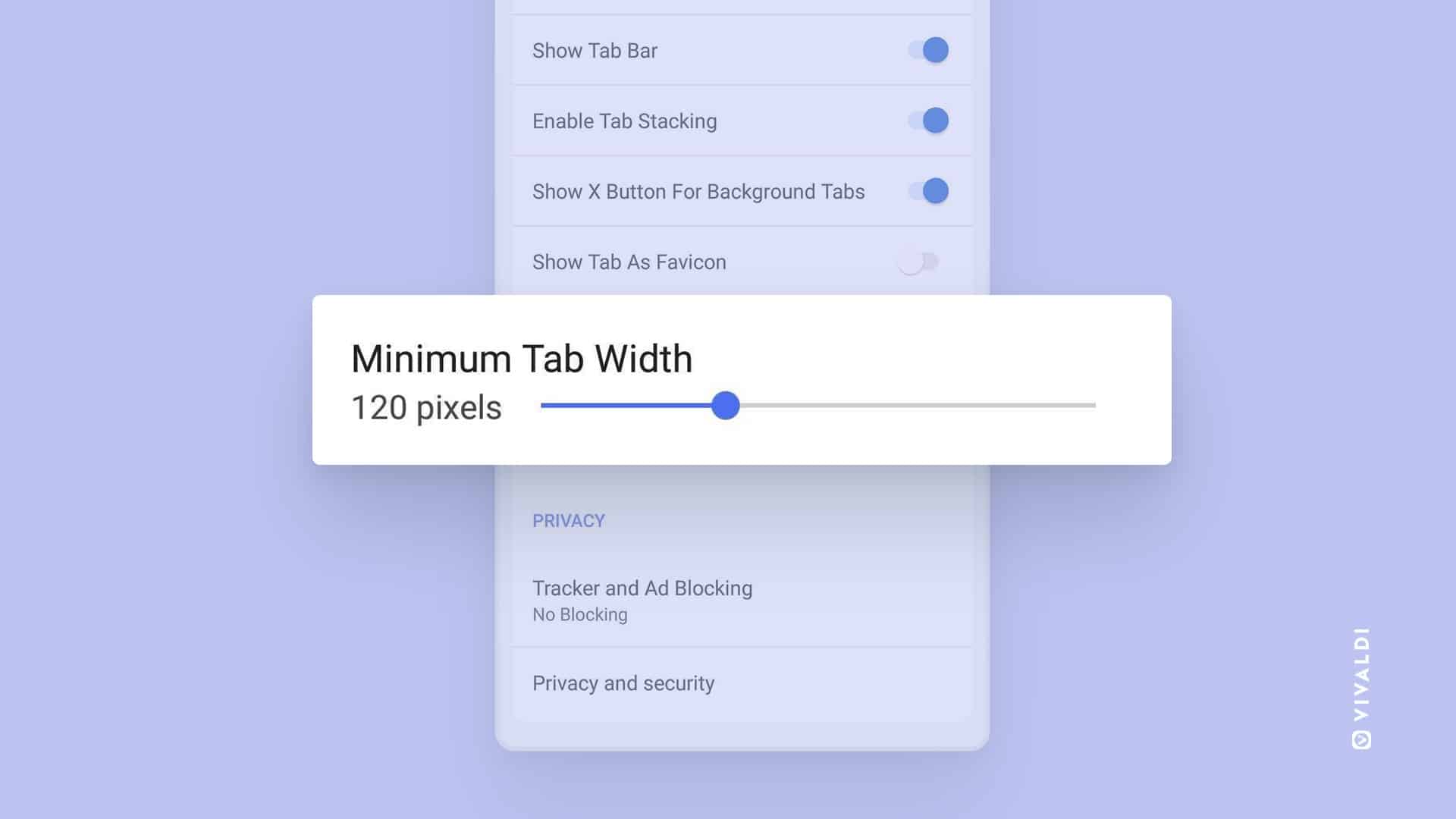 There are also speed improvements

A big part of the browser experience is speed. According to the company’s claim, Vivaldi got major improvements in overall speed. The company didn’t say exactly how long, but it did mention that the browser will do more work under the hood.

Using the browser with many tabs open can really bog down the browser. The company promises that you will be able to use more tabs at the same time without slowing down the system.

In Other Browser News: More people are using Chrome in multi-window mode

Google Chrome on mobile devices has the ability to create multiple windows and display them side by side. It’s a cool feature, but it took a while for it to take off. The company just announced that thanks to optimizations for tablets and foldables, people are using this feature more.

According to the announcement, people are using this feature about 18 times more now, which is a major leap. Additionally, people use the feature on tablets and foldables about 42% more than on regular phones. This means that people really want to multitask on their mobile devices.